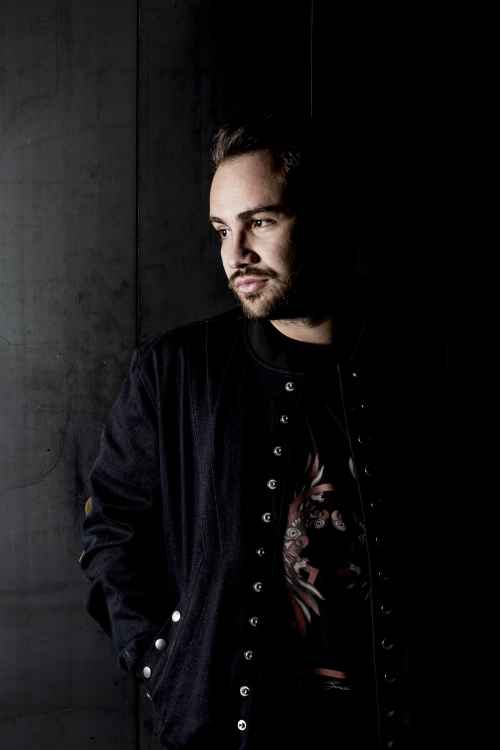 When Frank moved to Ibiza whne he startto play at No Name Club, while Frank due to his indisputable talent was also playing all around the Island. During that time Frank found himself surrounded by all the industry key-players, and while dealing with the finest artists, superb tunes and a always challenging clubbing environment,he took the residency at the infamous Sankeys since 2015 at Unusual Suspects ibiz. The aim of Unusual Suspect was to find a way to express their underground idea of electronic music, in an island that was overwhelmed of commercial nights. Quickly, Unusual Suspects became one of the hottest underground party in Ibiza and gained attention not only in Europe, but all over the world getting showcases signed at the EGG London, IPSE Berlin and OPIVM Bali just to name few. For several years now, Frank is flying all around the globe becoming one of the most respected young talent and entrepreneur. From Dockyard festival at ADE to Amnesia Milano, Space ibiza, Sankeys Ibiza, Output New York, Trade Miami and Pacha Barcelona Frank, despite his super young age, is marking his own path a bright one due to his clears ideas and strategic decisions. So far he has released several EPs on labels as Get Physical, Sleep is commercial, Serialism, Decay Records, with massive remixes of Dana Ruh, Guido Schneider and Yusef. His carrier is currently enchanted by his talent, his passion and the appreciation and acclaim of the biggest names of techno who take part in his Unusual Suspect party, and always support his projects. Frank Storm is a true artist, a mindsetter entrepreneur who seems to be going from strength to strength in his performances. Without any unusual suspect, Frank is one of the youngest 's and most successful DJ out there