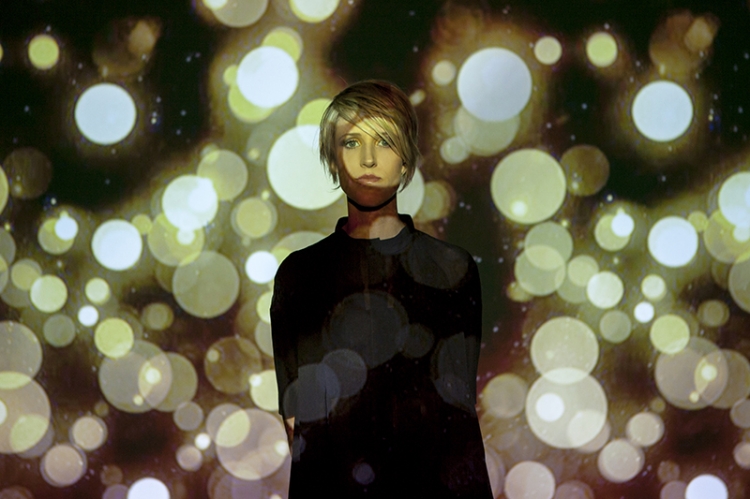 For over a decade now, Kate Simko has been affirming her status as one of dance music’s standout artists. Kate’s unique flavour of house music saw her welcomed onto the iconic Spectral Sound label alongside the likes of Matthew Dear, Ryan Elliot, Seth Troxler, Lee Curtiss, and James T Cotton. Since then her catalogue has grown to include releases on Get Physical, Hello?Repeat, Leftroom, No.19 and most recently, Sasha’s Last Night On Earth imprint.

A classically trained pianist with roots in the revered Chicago scene, her musical talent is obvious throughout her productions. Whether remixing Philip Glass to Guy Gerber, or touring with interactive audio-visual live sets, she excels throughout. Named one of Chicago’s “Top 10 DJs” by XLR8R Magazine, Kate has performed at some of the world’s leading locations such as Panorama Bar, Warung, fabric, the Montreal Jazz Festival, Movement Festival, MUTEK, Eleven, Verboten, and Millennium Park. While studying music at Northwestern University in Chicago, Kate began DJing on WNUR radio and taking jazz piano lessons, which inspired a shift to composing. Kate recorded her first album in Chile with Andres Bucci in 2002, and has since released three albums, various EPs, and film soundtracks.

In 2012 Kate’s track 'Go On Then ft. Jem Cooke' ended the year in the Top 10 of the Beatport Deep House chart. Now London-based, in 2014 Kate completed a masters in Composition for Screen at the Royal College of Music and launched her genre-bending project London Electronic Orchestra, which has made waves at iTunes Festivall, LEAF festival, Latitude Festival, and Heart Ibiza.

Kate has earned support of some of the top figures in dance music, with Sasha backing her music and DJ sets, and Jamie Jones inviting her into the studio. Kate co-produced a single with Jamie, which will be released in August on his and Lee Foss’ new label Emerald City. This fall Kate will release an analogue-based album with Tevo Howard on Last Night on Earth, and her debut London Electronic Orchestra EP on The Vinyl Factory. Melodic, driving, jacking and funky, Kate’s distinctive sound continues to inspire dance floors across the globe.