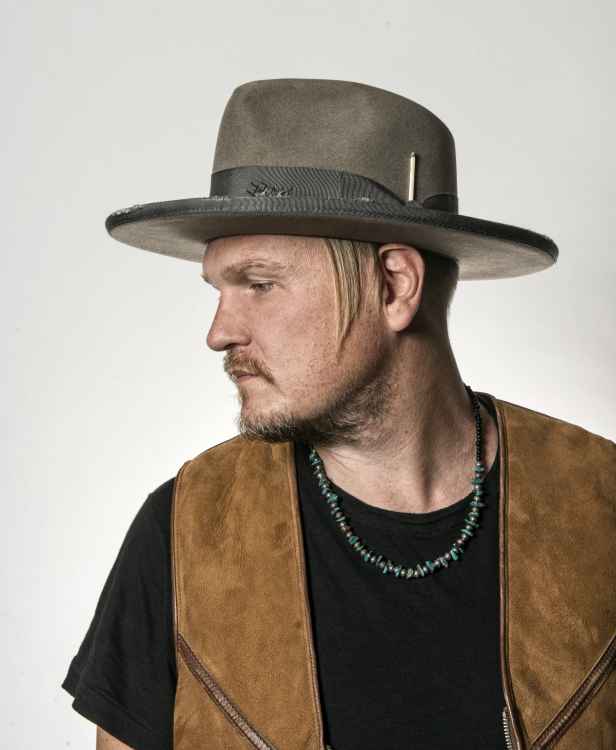 Stockholm based Mikael Nordgren, aka Tiger Stripes has wasted no time forging a solid international career as a prestigious and sought after underground producer, remix specialist and DJ. As Tiger Stripes he has toured the world’s premier clubbing destinations, playing his deep techno and futuristic tech house to sell out crowds from Berlin to Miami and back again. Having now released music via a plethora of heavyweight underground imprints including the genre leading, Drumcode, Knee Deep in Sound, Truesoul, Desolat labels, Tiger Stripes’ reputation as an artist to sit up and take note of has been firmly cemented.

Looking ahead to summer 2017 and beyond, the Swede has a number of forthcoming releases in the pipeline which will no doubt fuel his continued musical evolution, along with summer tour dates throughout Europe and beyond.

His reputation amongst the underground DJ community is one of forward thinking production and stand out live sets; Having previously collaborated with legends of the scene, including Kerri Chandler, Adeva, Leroy Burgess, and Jerome Sydenham, Tiger Stripes is an artist in his prime, poised to continue pushing musical boundaries and having a unique impact in the future development of underground dance music.