Josh Butler chats to The Night Bazar about his Summer so far and the changes he has seen in the time he has spent playing in Ibiza.

‘The Balearic magic is definitely still there, if you know where to find it’

A staple feature of Ibiza’s party scene for several years now, Josh Butler is a DJ you know you can trust to deliver a set that doesn’t rely on obvious, safe tracks of the moment.

It’s for this reason that he’s being booked for the likes of Paradise at DC10, and why industry legends like Groove Armada are releasing music on his label, ORIGINS RCRDS. It’s also why UK promoters, Love Amplified, have chosen Josh as one of the headliners at their debut Ibiza event at Benimussa Park on Friday 26th July.

We caught up with Josh ahead of the event this week to find out a bit more about his summer, the changes he’s seen in Ibiza, and how he prepares for a set.

Somehow, we’re now halfway through 2019 – what have been your standout moments from the first 6 months?

I know it’s flown by hasn’t it! Earlier on in the year I did a round-the-world trip – starting in New York for Viva Warriors, then to Miami for Miami Music Week and then straight over to Australia & New Zealand for a three week tour there before finally finishing up over in Indonesia and Asia on the way home. It was one of the best trips of my career to date. I’ve also just got back from a long weekend on the West Coast of the States which was brilliant. I’m a big, big fan of where the scene is going in the USA right now.

With the summer in full swing, newsfeeds are inevitably filled with Ibiza posts – have you got a big summer lined up on the island?

I played my first Ibiza gig of the year a couple of weeks back at Hï Ibiza with Black Coffee, Nastia and Lazare Hoche which kicked off my season with a pretty high standard and was actually my first time playing there. Looking ahead, I’m also very keen for my sets at Solid Grooves later this month and then returning for Paradise at DC10 in September.

Read more at The Night Bazar 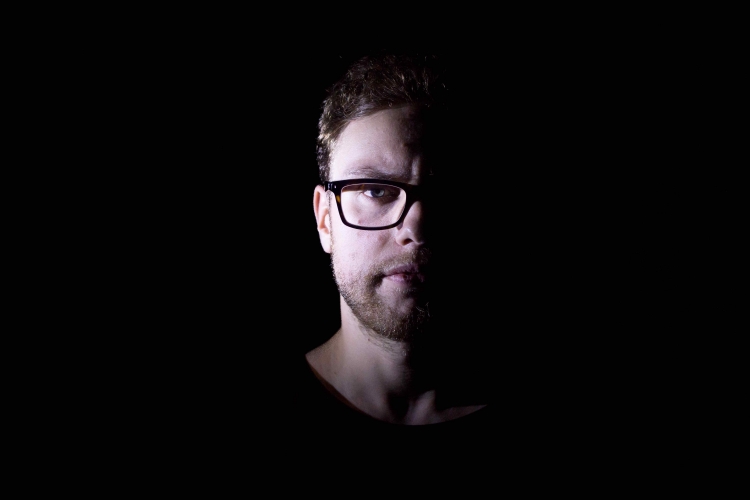