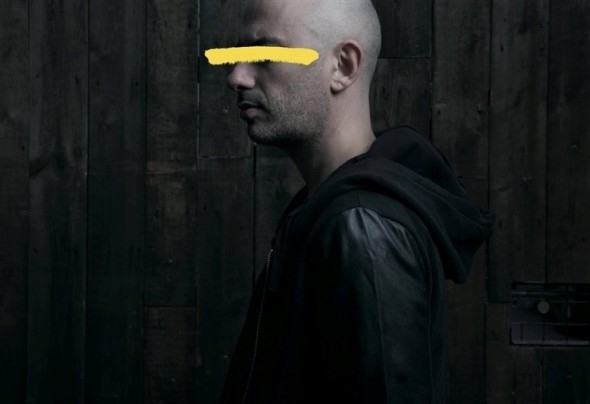 Riva Starr, aka East-London based Stefano Miele, has long burned a mark on the night. Not simply a widely respected DJ, producer and the owner of Snatch! Records, his restless artistry has made a career from shrugging off genre constraints and expectations. Capable of turning it out on any dancefloor he’s been invited onto the biggest stages, from Glastonbury to Fuji Rock to Tommorrowland,. Snatch! has hosted its own tent at Creamfields, while the Riva Starr touch has been sought to open for Jamiroquai in Ibiza and to work with artists as diverse as Horace Andy, Fatboy Slim or Arthur Baker – or to remix Wiley or London Grammar. An insatiable musical appetite he’s a singular talent able to bag a improbable, global, runaway iTunes smash hit while still releasing on the hottest underground labels around, from Dirtybird to Hot Creations and Saved. ‘The Loft EP’ on Cajual, has been a Beatport and Traxsource chart smash for over 3 months and a record that received an unprecedented continuous 9 weeks support on BBCR1and more is lined up with a forthcoming album on the same label. Making this cross-pollination seem so effortless has won a who’s who of supporters, from Giles Peterson to David Squillace, Adam Beyer to Pete Tong and Annie Mac. But then it is in Riva Starr’s world, where the unexpected is the norm, and the club is just the first step on a wide musical journey.