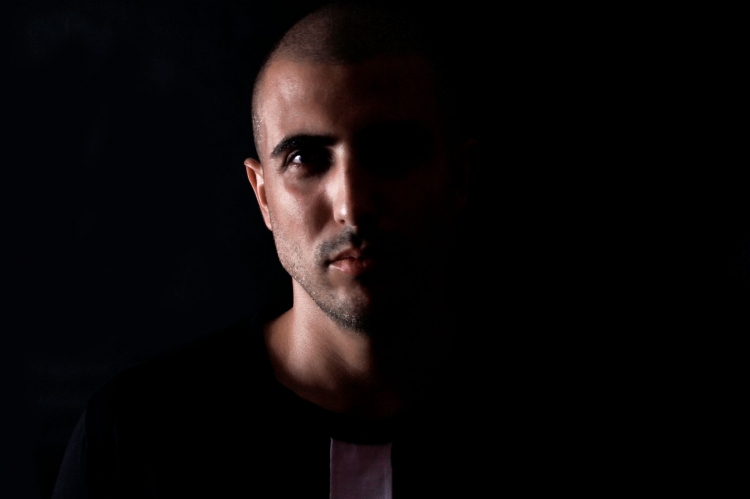 Dennis Cruz is one of the pillars of the underground house and tech community.
He has picked up many awards and nominations from being Beatport’s 3rd Best Tech House Artist to Resident Advisor’s 2nd Most Charted Artist of 2016 and many Top1s on Beatport.

At 17 years old Dennis started djing whilst also studying sound engineer. In his 20s, he had already worked with several hiphop artists and rock bands in the studio with their production. As a DJ and producer he is truly setting trends with his fresh sounds and, off the back of his busiest year yet, he has plenty more in store for the world in 2017.

The Spaniard is never far away from the top of the charts thanks to his high rate of release on labels like Snatch!, Solid Grooves, Suara, Lemon-Aid and Suruba X amongst many others. For his work he has picked up many awards and nominations from being Beatport’s 3rd Best Tech House Artist to Resident Advisor’s 2nd Most Charted Artist of 2016. He has had many Number 1s on Beatport and is currently top of the overall Tech House Chart. Always serving up dancing dynamite, it is no wonder he has found favour with big hitters like Jamie Jones and Joseph Capriatti, Roger Sanchez and Marco Carola, all of whom reach for his tunes when they need to make an impact.

In 2015 Dennis was nominated Best Tech-House Dj and Best Spanish Artist at the Vicious Music Awards, and more recently in 2016 Dennis held 4 nominations, Best Tech-House Dj, Best Spanish Artist, Best Producer and Best Dj from Vicious.
As a DJ, too, Dennis always plots exciting musical journeys that make people feel real emotions as they dance the night away. He has woven together his wide musical influences and slick mix of styles all over Europe from Greece to the UK, across North and South America, Russia and all over Australia.